Ivanovo Industrial Paper Goods Factory begins its history in the middle of the 19th century. 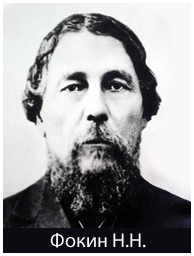 Its founder Nikon Fokin was mentioned for the first time in 1836.

And in 1872 Nikon N. Fokin bought that working area and supplied it with the modern foreign machinery of those days for producing fabric, thus he became one of the most important local manufacturers.

In 1952 after the reconstruction the factory began the output of new production – cones, cylinders and spinning tubes. As a result the factory became the leading enterprise which produced paper goods for textile industry. 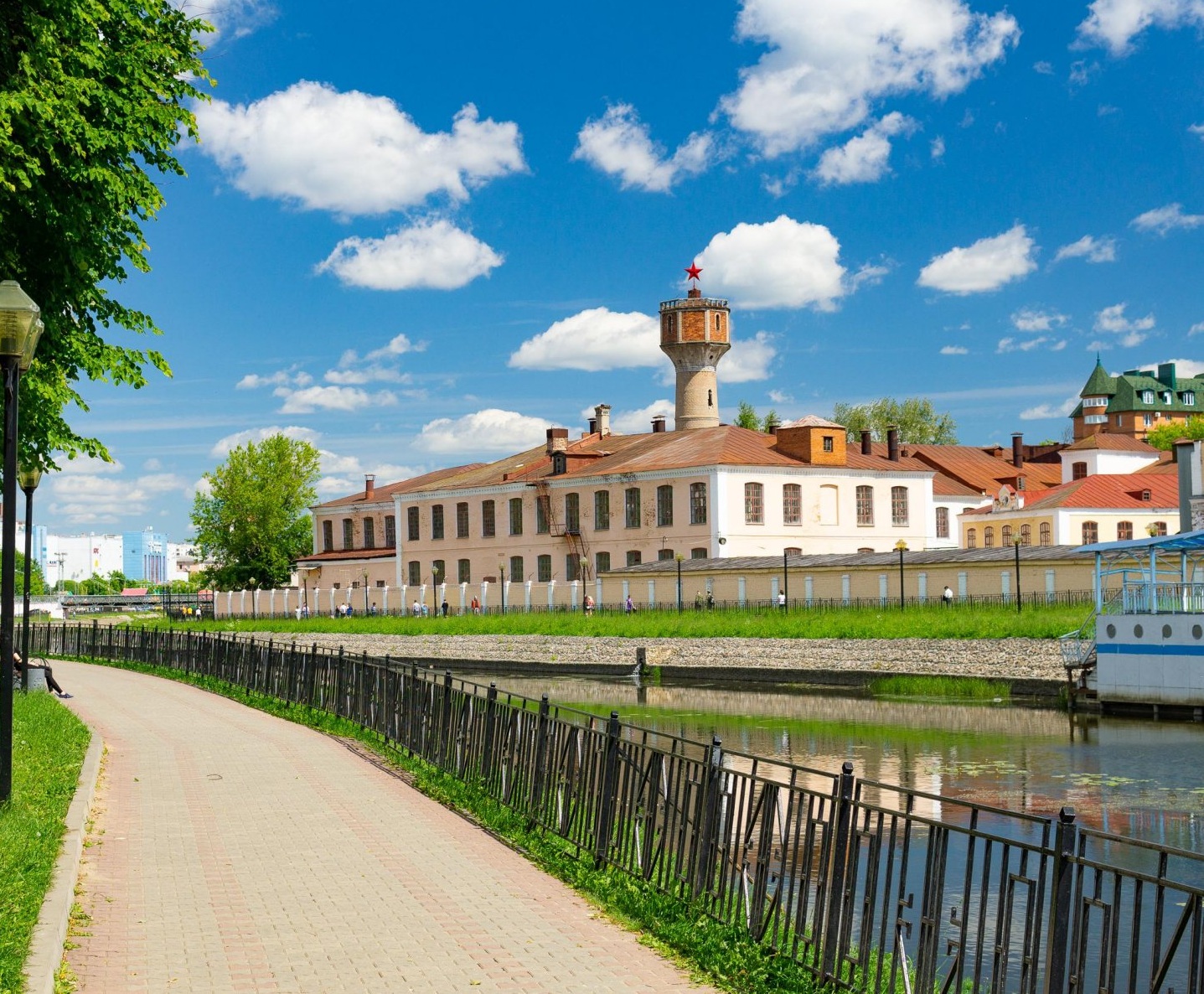 Our factory is supplied with the modern manufacturing equipment that allows us to produce goods of a high quality and the negotiations about the purchasing new foreign machines are still being held.

Nowadays Ivanovo Industrial Paper Goods Factory is the only enterprise which offers all ranges of tooling for textile, chemical and food industries.